Genetics is a branch of biology that deals with the study of genes and heredity. A Moravian scientist named Gregor Mendel is credited with the study of heredity. He is considered the father of genetics. He studied the patterns of trait inheritance and how traits are passed from the parent to offspring.

The Work of Mendel

A number of theories were put forward by biologists before Mendel’s work, but those theories were mere a work of speculation and logic, not experimentation. Mendel came up with an experiment where he cross pollinated garden pea plant variants which he obtained as pure-breeding lines.

Observation: He observed that when he crossed peas with yellow seeds with those with green seeds, the resulting generation (F1) bore all yellow seeds. When the yellow seeds individual from the F1 progeny were self-pollinated, he obtained a ratio of 3:1 (3 – yellow seeds and 1 green seed). With this observation, he deduced that the determinant for the green seeds must be present in the F1 generation. He also concluded that distinct hereditary units called genes were present in pairs in pea plants and that they separated during gamete formation.

The second law of inheritance states that a pair of traits segregate independently of each other at the time of gamete formation. This provides the opportunity for all the traits to get passed on to the next generation.

The third law states that at the time of gamete production, two copies of the hereditary factors are separated in both the parents so that the offspring can acquire one copy each from each parent. This means that both the alleles found on a gene separate during gamete formation and reunite randomly during fertilisation.

A major breakthrough came along when in 1953, Watson and Crick gave the double-helix model of DNA structure. The model stated that the double helix of DNA was able to self-replicate where one strand acted as the template strand for the synthesis of new strands.

Genetics forms the centre pillar of biology. It finds great applications in other biological sciences, such as medicine, biotechnology, agriculture and many more. The biotechnology scope of genetics includes manipulating genetic information so as to get an individual with better quality and quantity.

DNA sequencing is another important application of genetics which allows scientists to sequence all the nucleotides in a gene fragment. 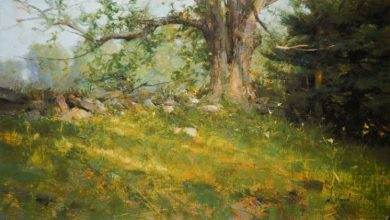 Why is Abstract Art Difficult to Understand? 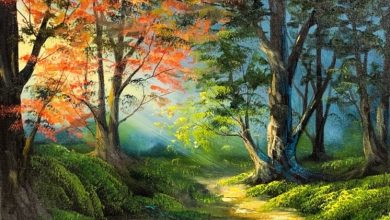 Why is it Recommend to Sketch on Canvas Before Painting? 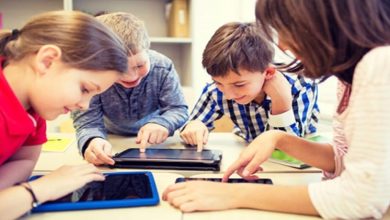 What Does Gamification in Education Suggest?

Why Undertake a Bachelor’s in Aviation Degree?